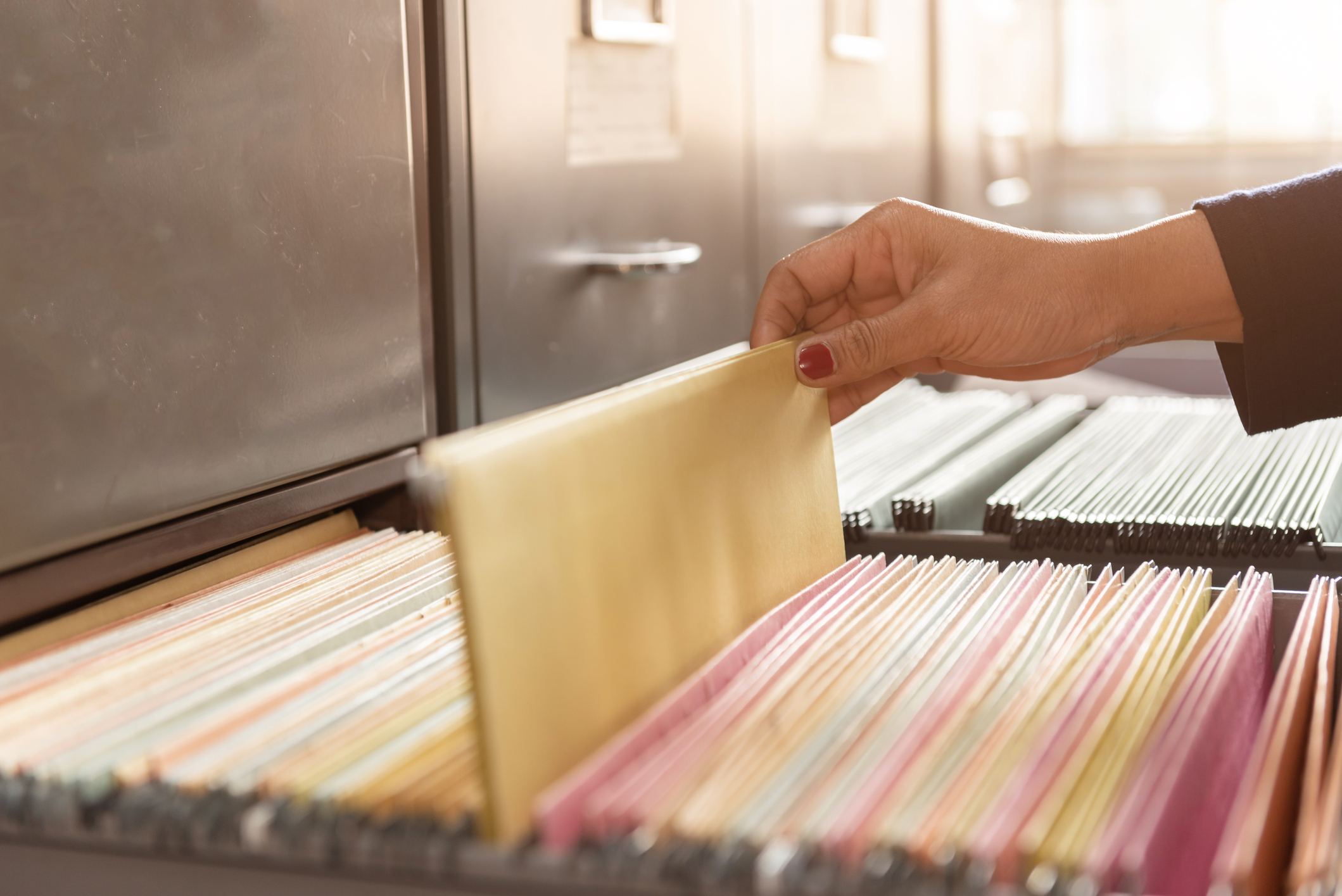 For companies running adult email marketing campaigns, falling into the “old list” trap is somewhat common. It’s usually an honest but costly mistake. The good news? Avoiding it only takes a good internal process and some self-discipline.

Despite what some might think, in 2022 it’s not the adult entertainment customers that are our biggest headache, but rather the more mainstream marketers. We’re comforted when a new customer works in the adult space — these customers typically make an honest attempt at legitimate email marketing.

That said, honest efforts are sometimes fraught with honest mistakes. One of them we see pop up often is use of very old email lists. Using old lists can impact the success rates of adult email marketing.

Companies sometimes have a list of email addresses that they’ve carefully collected over a long period of time, perhaps even over a decade. Many of the emails on that list haven’t been contacted by the company for years, but the company now wants to leverage this list.

While it’s true in our scenario the company did receive all these emails in a legitimate way (i.e. former members of a paysite, or through an email newsletter signup form for a defunct newsletter), sending emails to these people after years of no contact is a problem and a bad idea.

First, a large portion of these email addresses are probably bad now, which means when you send to them you’re going to generate an unusually large number of bounces. The higher your “bounce rate” the more ESPs like Gmail and Hotmail will lower your email “reputation” in their systems. Low reputations can take a long time to repair, so it’s better to do what you can to avoid this fate in the first place.

Second, some of those emails may have been turned into recycled spam traps. How does that work? Email addresses sometimes get abandoned by their original users. After a year or two of no use, anti-spam organizations will pick them up. Their belief is that anyone sending emails to a defunct address, one that hasn’t been actively used in a long time, will just be a spammer. While there are obvious flaws in this approach, it’s nonetheless a reality you need to understand. Hitting recycled spam traps will also lower your reputation, resulting in fewer of your emails hitting the inbox.

Third, even if an email address is still legit, the person on the other end may have completely forgotten that they once did business with your company. This can cause them to be quick to click that SPAM button, and if you get enough of those, it can have a devastating impact on your sender reputation.

Bottom line: adult email marketers have enough challenges due to the sensitive content they’re working with, and using an old list won’t make things easier, no matter how tempting it might be. Resist that urge and focus instead on building a current list and maintaining good engagement with your audience from the start.

The results will be so much better.

Ready to get started with YNOT Mail? Check out our great pricing, or if you're ready to go, jump straight to our sign-up form to create your account.

Sorry, the comment form is closed at this time.

GET STARTED WITH YNOT MAIL